The bye week is the week an NFL team does not play a game.

Week 10 has 6 teams on a bye. This may be problematic for fantasy players if they do not have adequate depth to cover the position voids so draft accordingly!

The 2019 NFL schedule is available here. 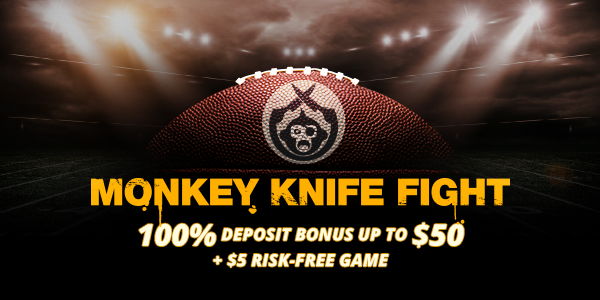 This helped me a lot for my fantasy! GO VIKINGS!!!

by Kathy Tamburello on Fantasy Footballers.org
Awesome tip on wk 10