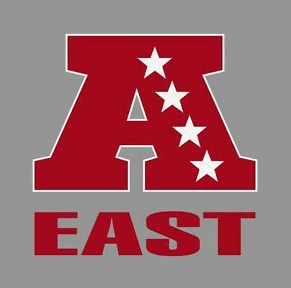 Offense:
Will establish it. RB White could see quite a bit of checkdowns.