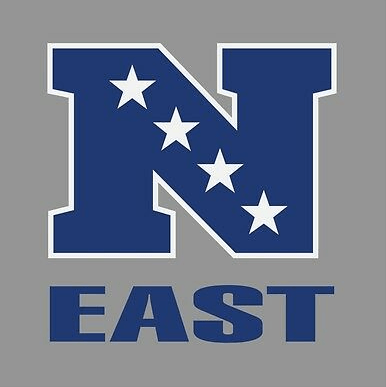 Offense:
RB Barkley (meniscus/MCL/ACL) may be held out or on a snap count the first few weeks of the regular season, per ESPN’s Jordan Raanan.